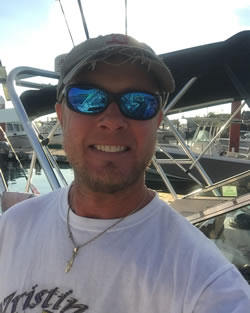 When it comes to Portland Maine fishing charters look no further. Captain Ben is a USCG licensed Charter Boat Captain and Registered Maine Guide out of South Portland, with over 25 years experience on the water. He is married with a 8 year old son (Jackson) and 6 year old daughter (Olivia) so he is great with kids! Ben has skippered and mated for boats out of the famous Rock Harbor in Cape Cod and Key West Florida. For 5 years in the winter months, Ben Captained for one of the best charter boats in the Florida Keys (www.MainAttraction.org).

Captain Ben has been a full-time, year-round charter boat captain for over 16 years. He is not one of those “part-time pop-up charter captains” that should be avoided. More than half of his clients are repeat customers and if you ask around, you’ll see he has a great word of mouth reputation. This is why Kristin K. Charters is ranked #1 in the state on TripAdvisor and Google!

His knowledge of the offshore ledges in southern Maine is second to none, as many of his “honey holes” have been passed down from generations of family fishermen. He looks forward to taking you out and making sure you have the time of your life. 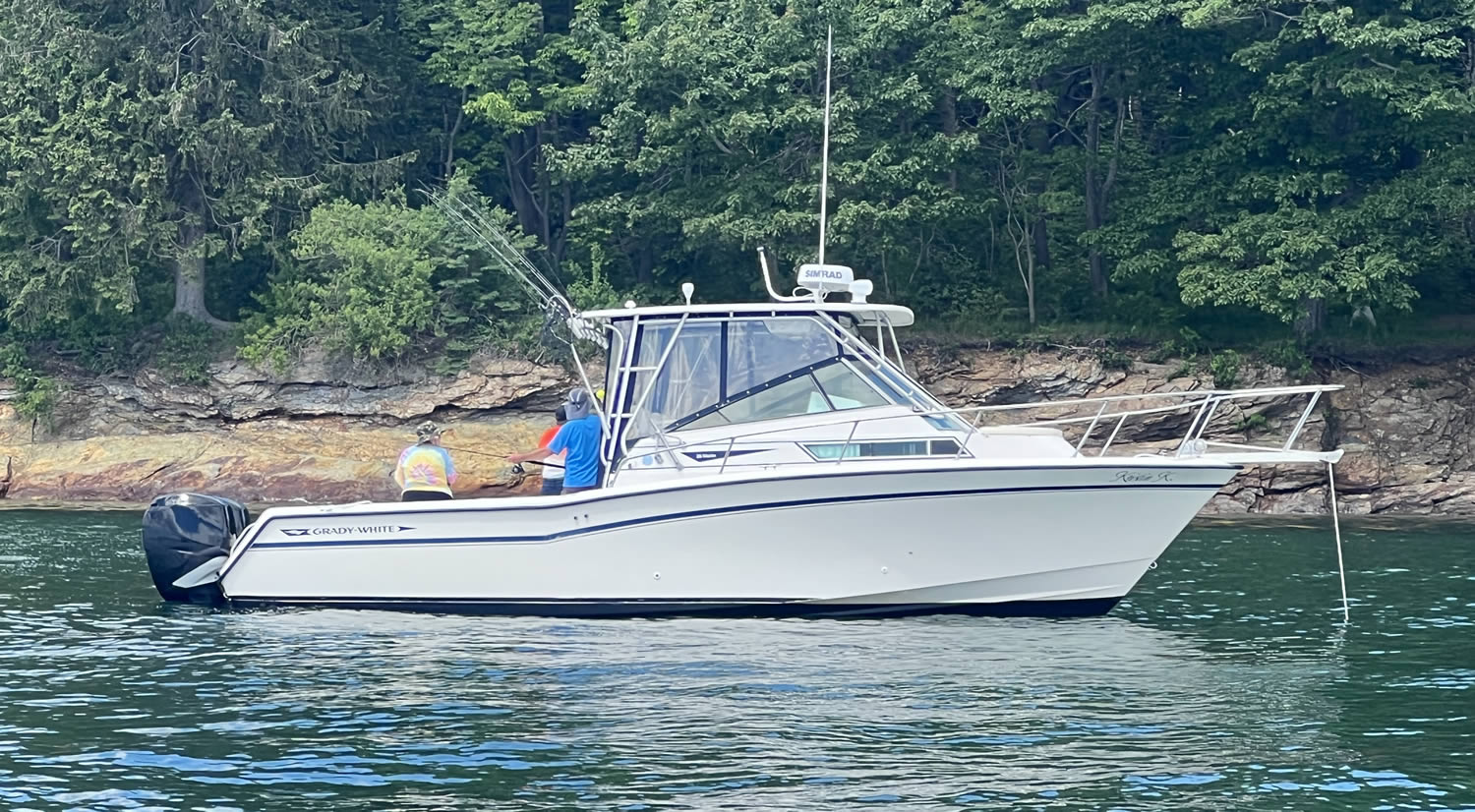 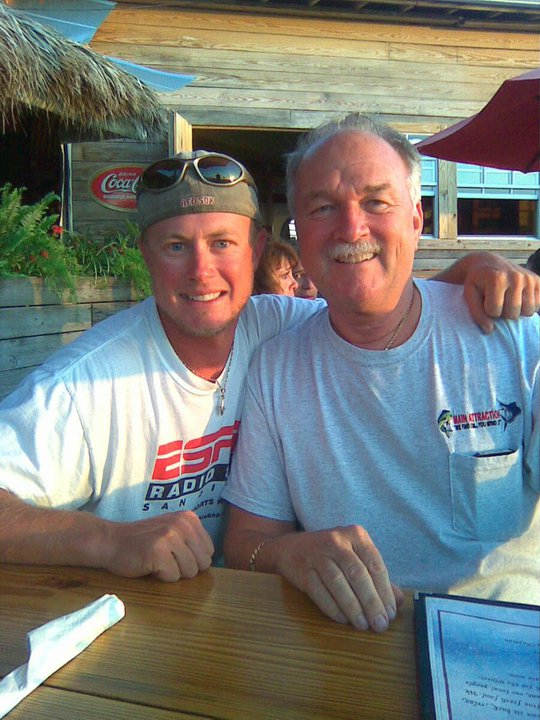 Maine was the perfect environment for a passionate fisherman and hunter and George spent countless hours seeking fish and wildlife. In the Gulf of Maine, he fished for stripers, bluefish, mackerel, tuna, and shark. George loved to fish with Captain Ben during the winter months in the Florida Keys where they successfully landed tarpon, mahi-mahi, snapper, sailfish, and yellowtail. In the woods, George’s long list of successful hunts included moose, bear, turkeys, ducks, rabbits, fowl and deer. In his final season of hunting in the Fall of 2017, he harvested a 4-point whitetail buck with a crossbow at the Curry farm.

George also loved playing and watching sports. He was a star high school basketball and football player, and he faithfully stood along the sidelines at sporting events of his children and grandchildren. He religiously followed the New England Patriots and the Boston Bruins, Celtics, and Red Sox.

TAKE A LOOK AT OUR ACTIVITIES

Click or tap the trip types here to learn more about them.

Captain Ben is a family man himself. Which is why he offers a low-cost 2 hour family fun trip that is great for fishing with little ones and beginners!

Light tackle inshore fishing trips are available in 4 and 6 hour options. Because inshore is closer to land it means quicker access to fish.

Shark fishing or “Sharking” is all about hunting for the apex predators of the sea. 99% of our sharking is catch and release but sometimes we will take a high-quality delicious Mako for eating.

Not much of an angler? Just want to see ocean life, landmarks and maybe a sunset with a glass of champagne? Captain Ben is happy to oblidge!